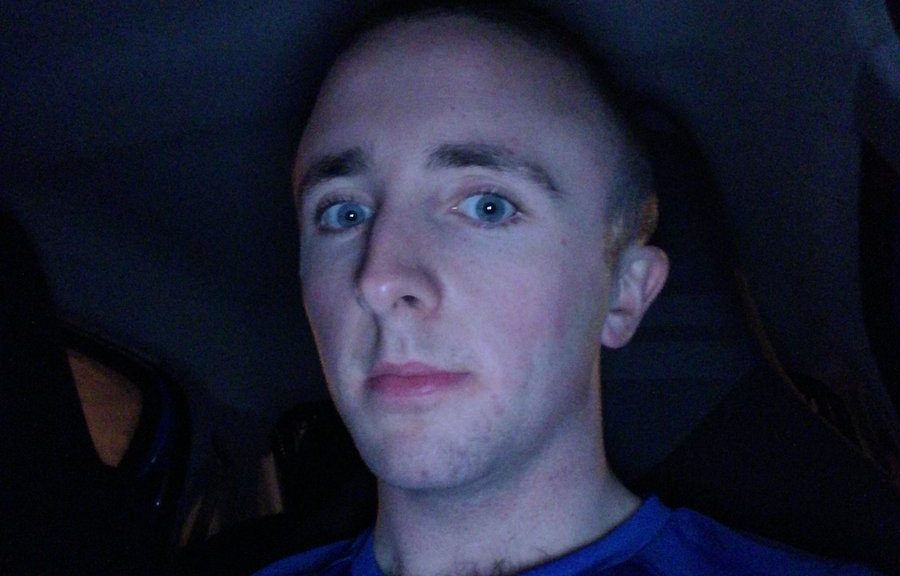 Why Run with a Club?

I have dabbled with running, on and off, for nearly six years.  Getting outside, logging miles and analysing how far I have run and how fast, when I return home is really satisfying.  I also love smashing a PB, who doesn’t!

With a half marathon to train for this autumn and a 10k much sooner, I need to get my act in gear.  The best way, I’ve found, is by creating a routine.  Ramsbottom Running Club meets every Tuesday at 7pm and is the perfect opportunity to do just that.

In this post, I discuss my first run with Ramsbottom Running Club.

There are so many reasons to start club running.  When you run alone, no matter how much you post about it on social media, the act of running is solitary.  There is nobody to talk to or share the experience in the moment.  Nobody to spur you on or make you laugh when you feel lethargic or devoid of energy.  Sure, the feeling of accomplishment you get at the end of the run is the same.  Yet, when you run in a group you share a camaraderie and a sense of belonging too.

You are also exposed to more races, challenges and routes to which you would otherwise be oblivious.  And why not!  I love how rural Ramsbottom and the surrounding area is; in stark contrast to the nearby conurbation of Greater Manchester.  There is so much to explore and so many different routes around the area that makes running even more pleasurable.  Even on my first run with the club I can honestly say that I don’t know where I’ve been and I definitely wouldn’t have created the route alone.

Setting a time every week where you go running, no matter what else happens in the day, also creates positive habits.  Whilst you might be tempted to miss a gym session or solo run, the social aspect of club running is a good reason not to miss your weekly group session.  According to the Huffington Post it takes anywhere between 3 weeks and 254 days to form a habit.  Structuring a training schedule around a weekly run eases that process.

I was inspired to run with Ramsbottom Running Club after seeing a post on their Twitter account.  They run at 7pm every Tuesday, perfectly synced with my commute which takes me past Ramsbottom on my way home.  If Ramsbottom is known for one thing, it is that it is not flat.  Every route through or around the town is hilly and every hill seems to go up!  This makes it the perfect place to run as you have to learn how to run with, not against, the climbs.

My first run with Ramsbottom Running Club was a steady 7.5k.  Northbound at first, we passed under the East Lancashire Railway at Stubbings before heading onto an off-road section where the real fun began.  For the next mile, I can honestly say that I wasn’t concentrating on my pace, nor how far we’d covered as it was enough of a challenge to stay on my feet.  Although the ground wasn’t slippy, it was sodden and squelched underfoot.  Those with headlights fixed squarely on the path ahead shouted warnings of ‘puddle!’, ‘rock!!’ and ‘steps!!!’ as we approached various obstacles lining the path.  I can’t deny that it was challenging but it was also great fun.

Once out of the off-road section we regrouped before navigating towards Edenfield.  The rest of the route followed the roads in and around Ramsbottom before turning right and descending sharply towards the town centre.  The steep descent was challenging as I attempted to balance speed, momentum and balance itself.  We followed the road past the excellent Hearth of The Ram restaurant on our right before running over the level crossing near the ELR’s Ramsbottom Station.  From there, the group picked up the pace with just a quarter of a mile to go.  I need to practice my sprint finish for next time as my final effort was lacklustre to say the least.

After catching our collective breath, I said goobye to the group I had run with.  Until next week.

4 thoughts on “My First Run With Ramsbottom Running Club”