What a night.
What an atmosphere.
A mile around Nuttall Park, against the clock.

Organised by willing volunteers, the Ramsbottom Summer Mile is set in Nuttall Park. This was my first time at the event and I wasn’t sure what to expect.  The only thing I knew was that it was going to be good fun – RRC style!  I was buzzing with excitement all day, a sense which was only heightened when I met fellow RRC member, Neil, on my way down to the park.  We fell into stride and ran the half-mile down to the start line together, chatting about the event and sharing our enthusiasm.

Keen to soak up the atmosphere, I crossed the park to the finish line.  I stayed to cheer the first four waves of runners before starting to warm up.

With adrenaline flowing, I was ready.

After a countdown from ten, we were off.

I was determined to set off like a shot. After 200 metres I knew I was running well and at a good pace.  Comically, a picture taken just after the start shows me looking intently at my watch.  Worse than failing to run a sub-7 time would be the horror of running sub-7 without recording it.

A mile is an unforgiving distance to race, there’s no room for error or correction. I knew I had to go hard from the start.

After half a mile, I was up on my target but not by much.  A quick glance at my watch told me all I needed to know, I was getting slower.  My Garmin estimate flickered, edging closer to the dreaded 7:00 predicted finish mark.

But I hadn’t come this far to give up.

A night with the best running club I’ve ever had chance to be a part of was the perfect opportunity to run a sub-7 mile and I was going to take it.

The words from Scott Jurek’s North rang through my head.  Yes, it was uncomfortable but I was prepared for that.   My lungs and legs told me otherwise, but I was ready to fight against the urge to slow down. Pain is temporary!

In some ways, running the Manchester marathon felt easier than this. In a marathon there is time to think, plan and make up for lost time.

A mile is a different beast.  Too long to go all out.  Too short to hold back until later.  No room for error.

Gasping for breath, with a quarter of a mile to go I knew that a sub-7 mile was in reach if I could just hang on.  As I turned to cross the field, the sound of the band playing in the distance spurred me on.  A sub-7 mile might not be fast in the grand scheme of running but it meant something.  It seemed significant. 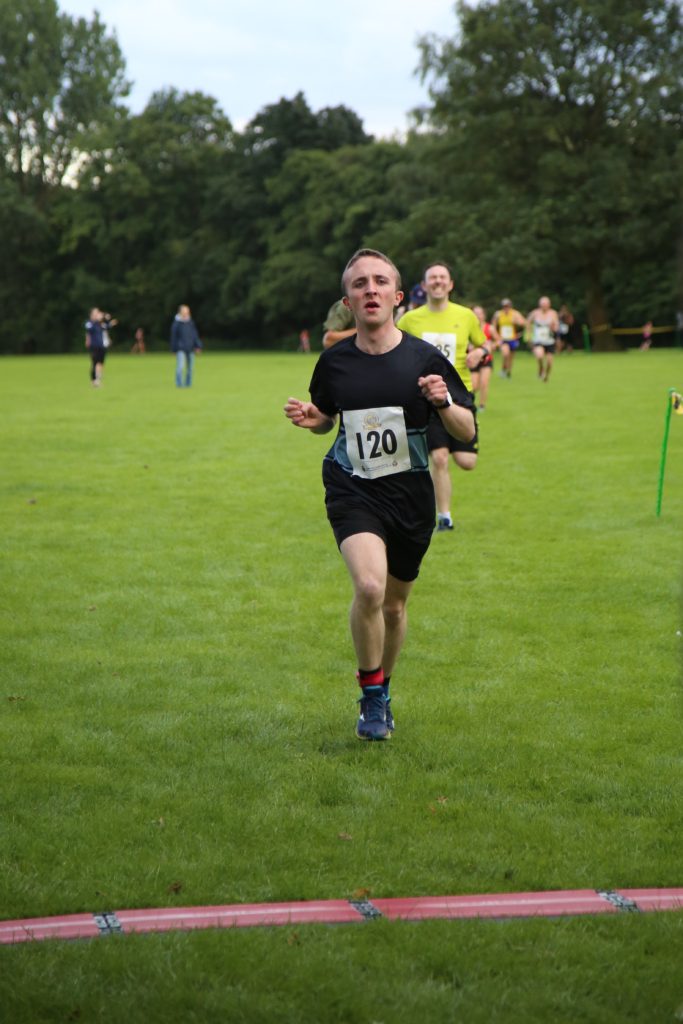 With my race done, I turned my attention to the runners yet to start and to the hive of other activities taking place in the park.  A pop-up bar served welcome pints of Ramsbottom Summer Mile ale brewed specially for the occasion.

Mr Wilson’s Second Liners created a buzz and could be heard from the perimeter of the park, entertaining spectators and spurring runners on alike.  Their music provided the perfect backdrop for the camaraderie and celebrations taking place. 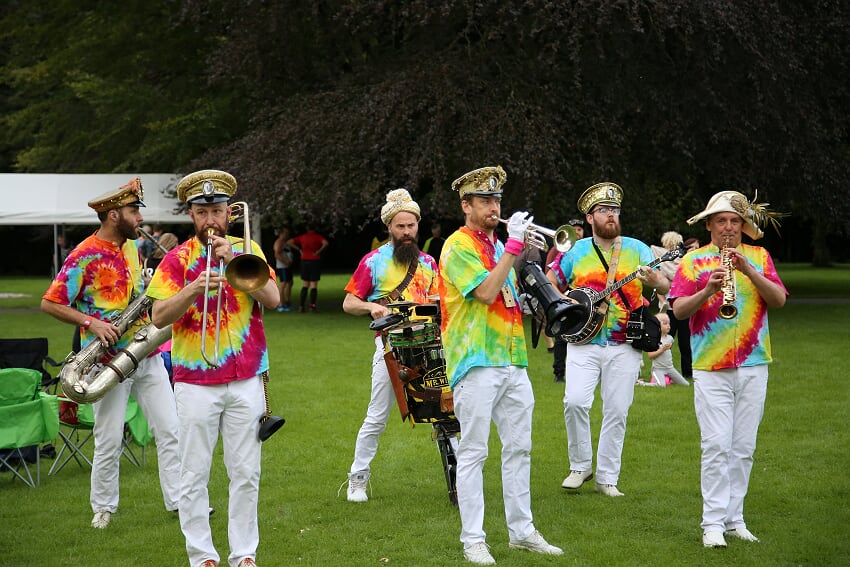 Without a doubt, this year’s Ramsbottom Summer Mile exceeded my expectations and as I gathered in to listen to the post-race speeches and see the raffle, I was filled with a sense of satisfaction.  Surrounded by fellow club mates from RRC, I was proud to be a part of a fantastic event.

And so I headed home, with memories of a fantastic evening, a cowbell and a beer. 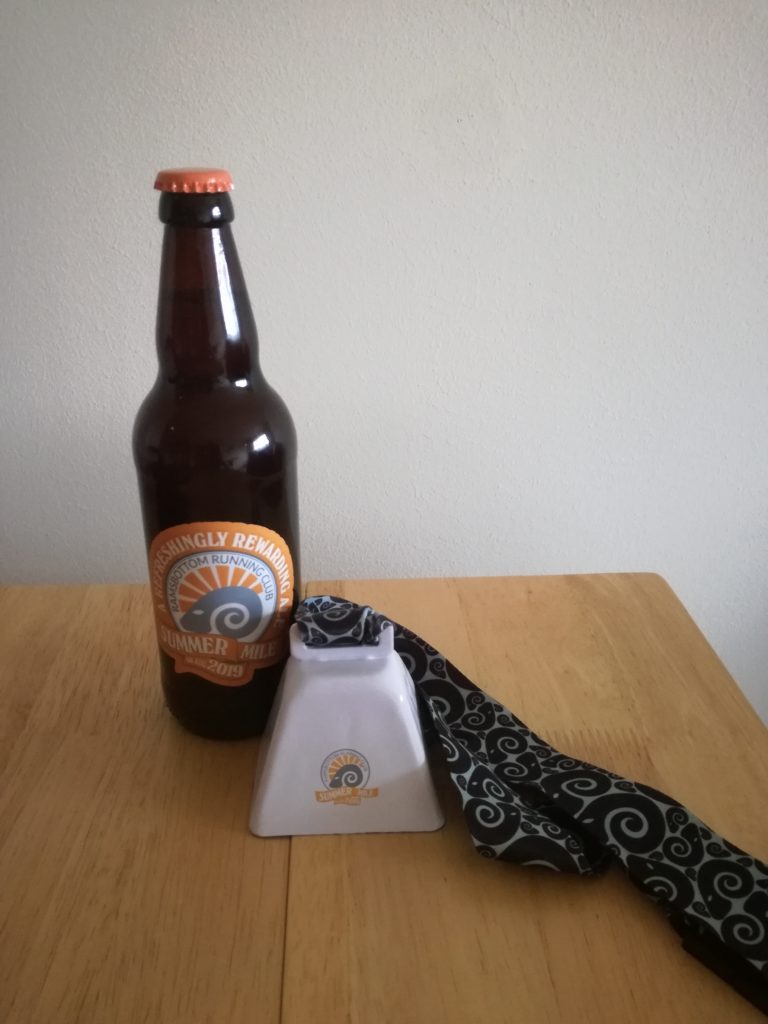 I’d call that a success!

With thanks to Ali McKittrick and the members of Ramsbottom Running Club for the photographs used in this post!