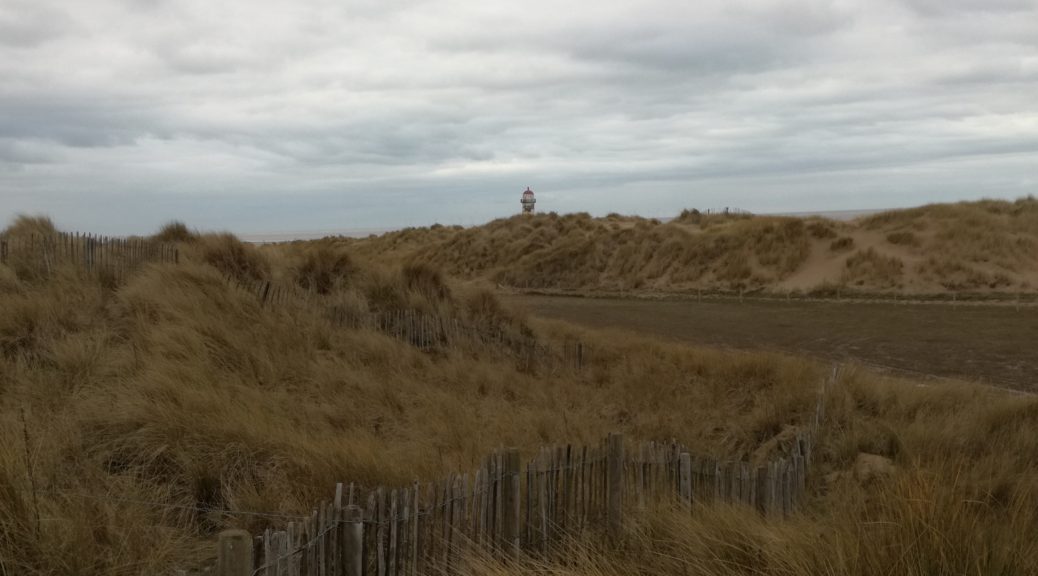 There’s something unique about a long run.  A sense of freedom.  Time to think, ponder, plan and reflect.

That’s exactly the feeling I had on Good Friday afternoon.  I set out on the trail not knowing how far I would run.  Leaving the caravan park behind me the world was mine to explore.

I never know how far I am going to run when I head out of the door.  Not on a good day.  On bad days it’s easier to run with an idea of how far your suffering will last.  The distance you set is a reminder of the end point.  On good days, I run as far as my enjoyment permits.  When the scenery is as picturesque as it was on Friday, that desire to run further is heightened.

In contrast to all of my previous runs in Wales I turned right out of the caravan park and followed the road away from the coast for a while.  Spurred on by the idea of an adventure I turned from the road and headed for a lesser used trail.  I passed a set of disused railway sidings before crossing the mainline by footbridge and dropping onto a muddy grass path.  Each step had to be carefully placed, the grass was slick with rain and there was little margin for error with mud on either side of the narrowly cut trail.

You get a lot of time to think in eight miles of distance run.  For the first two miles I was concerned about my left hamstring which tightened, predictably after just a couple of miles.  I’ve had problems with my calf and hamstring tightening from a young age and don’t stretch enough.  I know I should stretch more often.  Every so often the tightness stops me in my tracks.  At the end of the trail, as I rounded the powerstation and ran towards the main road I decided to stop and stretch for a couple of minutes.

I turned right, swapping the trail for the pavement I would pound for the next four miles.  After a couple of minutes running down the main road I turned left to tackle the hill towards the derelict Talacre Arms.  Although one of the smallest hills I will face, the steepness of the hill is difficult to match and proved a challenge in slippy conditions.  A couple of minutes after starting the climb, I was reminded of the tightness I had suffered just minutes earlier with a sharp pain down my left calf.  Halfway up the hill, I pounded on.  Stopping wasn’t an option, I simply wouldn’t get started again. 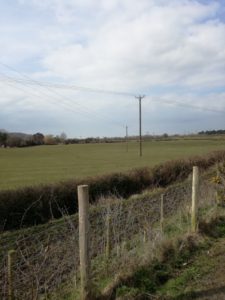 After rounding the Talacre Arms I headed down the other side of the hill, down the main road before turning left and crossing the dual carriageway.  My next challenge was to keep my footing along the grass verge.  It wasn’t easy and running in the road wasn’t a choice with cars hurtling towards me in excess of 70mph.  Whilst making sure that I didn’t slip, I also had to dodge between the network of rabbit holes that patterned my path almost as frequently as chewing gum would in a city centre.

I have to admit, the thought of the chocolate I would eat on Easter Sunday crossed my mind.  I’d need to pile on the miles if I was to stand a chance of breaking even over the course of the weekend! I stopped momentarily at an ice cream van to ask whether I was heading in the right direction before putting my head down and heading back towards the coast and the series of caravan parks that would guide me home.

In the hour and a half that I was out on the road it would have been perfect to have a snack to power me on, especially in the latter stages.  It was great to hear that Kate Percy’s Go Bites have been released to a number of major retailers in recent months.  I will be sure to pick some up before my next long run.